Christmas may be three months away, but the filming of this year’s Call the Midwife Christmas Special is now completed. All that remains is for the finishing touches of editing, music, sound, etc.

Putting together a Call the Midwife season is a herculean task at the best of times. There’s about 150 shooting days every year, with up to 200 crew members working on the set a day. Add in 15 main cast members and about 70 guest actors each season, not to mention the babies, and you can see why keeping everyone safe filming during the pandemic would be a massive undertaking.

Then, of course, everyone had to be fed and watered. Especially watered. While meals for the cast and crew per season total over 40,000, cups of tea and coffee clock in at 100,000! The staff members responsible for all that meal prep and beverage serving are considered essential to the production.

Bringing everyone involved in what it takes to produce a season of Call the Midwife together safely was a top priority for the producers, but they did it, and we’ll get to see the fruits of their labor Christmas Day when Call the Midwife returns.

The Christmas Special also stars a special guest – actor Peter Davison. You’ll probably remember Davison as Tristan in All Creatures Great and Small, or as the fifth doctor in Doctor Who. He’s also starred in a multitude of other series that have aired on MPT, including Vera,Grantchester, Death in Paradise, Inspector Lewis, and Midsomer Murders. In the Call the MidwifeChristmas Special, Davison plays the owner and ringmaster of a circus that descends on Poplar during the festivities. Season 10 of Call the Midwife will air in the U.S. in the spring. 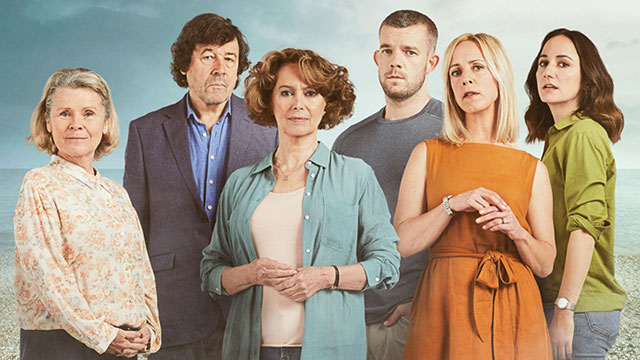 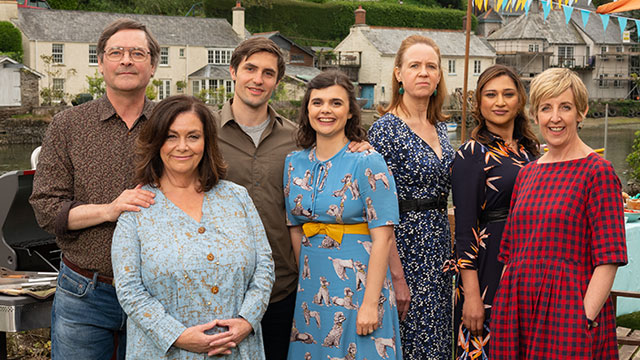