If you’re a Dawn French fan be sure to tune in on Sunday evening for the start of a brand new comedy series, The Trouble with Maggie Cole. In it, French plays the title character.

The six-part series takes place in the fictional Cornish coastal village of Thurlbury, where the local heritage-gift shop owner, and life-long resident, Maggie Cole, is also the local busybody. Her gossip mongering gets her into trouble when she inadvertently spills the beans on a radio show about six characters in the village. Following the broadcast, Maggie finds out how her public revelations affects the people she spoke about.

The series was filmed largely in Cornwall and South West Devon in 2019, an area extremely familiar to French, as she’s lived in Cornwall for the past 14 years. French had initially planned on penning The Trouble with Maggie Cole as a novel, but when she related its story to a producer friend, they asked if it could be it a TV series instead. French didn’t have time to write the TV version of her story, and instead passed it over to a chap called Mark Brotherhood, who she feels has done a “brilliant job.”

“He’s looked at all the little corners,” said French, “there’s a bit of darkness in how everybody responds to each other and how you can be entrenched in your thinking with very little knowledge about the subject. I think we’re all a bit Maggie, to be honest. Human beings have told stories since the beginning of time. It wakes our imagination up and it connects us. But the danger with the elaboration of stories is the damage you can cause by doing that.”

The role of Maggie’s about to be retired elementary school headmaster is played by Mark Heap. You might remember Heap from Lark Rise to Candleford, where he played Thomas Brown. That series also starred French, in the role of Caroline Arless. 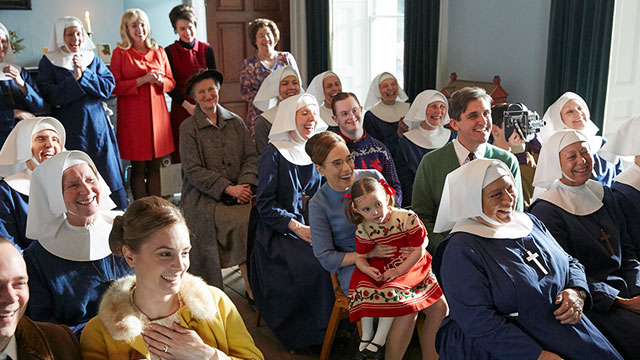 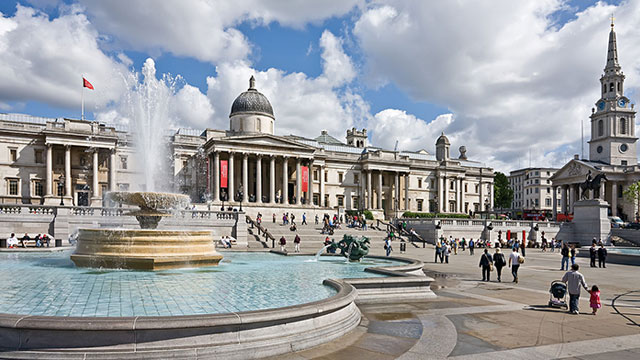