It seems that even a global pandemic can’t keep Dame Judi Dench from reaching out to use her celebrity to do good.

Dench’s latest efforts have been to help save Twycross Zoo, a conservation charity, which only makes its income from visitors. After being shut down for three months, the zoo is now struggling to stay afloat.

Long time readers of Afternoon Tea’s tidbits will know that Dench is a big conservationist. Over the last couple of years, both Dench and her long-time partner, conservationist David Mills, have starred in two television documentaries, focusing on their shared love of nature.

My Passion for Trees aired in the U.K. last year, and in it Dench and Mills took the audience on an exploration of Dench’s private six-acre property. This year, the couple were back on television again enjoying a Wild Borneo Adventure, a documentary which explored the importance of the rainforest. Both Dench and Mills are now patrons of the South East Asia Rainforest Research Partnership (SEARRP), a charity which supports “scientific research concerning environmental issues in the tropics.”

Dench has now turned her efforts closer to home and recently put out an SOS on behalf of Twycross Zoo, which is located between Birmingham and Newcastle.

“After three months of closure with no income, but massive expenditure to feed and care for the animals, Twycross Zoo now faces a huge financial mountain to become successful once more.”

Dench’s moving statement expressed, “how ironic it would be if a charity dedicated to combating extinction should, itself, become extinct.”

"For almost 60 years the zoo has meant so much to so many in so many different ways,” said Dench, adding that the zoo “may soon close its gates for the last time, putting many of its animals at risk. We simply cannot let this happen.”

Hopefully, now that the zoo has reopened, albeit with limited visitors, and Dame Judi’s help, the zoo will survive this trying time. 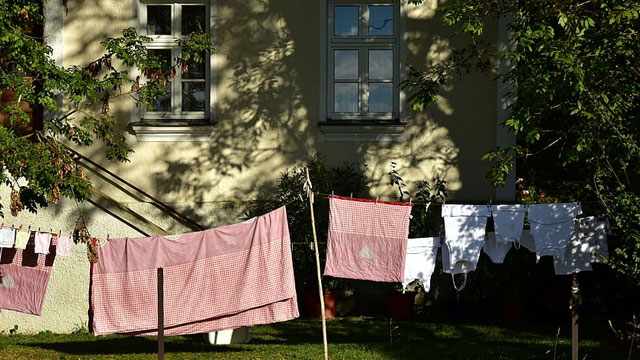 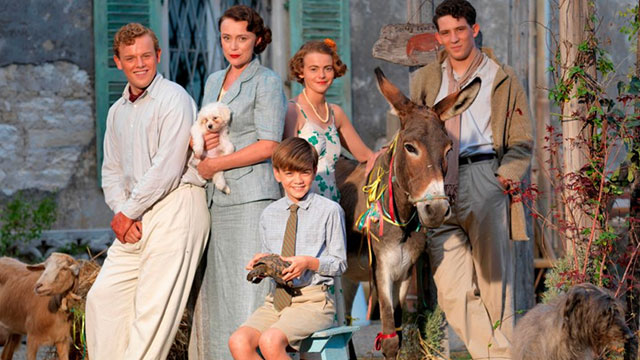