One of the wonderful things about the comedies we see on Afternoon Tea is that the minor supporting roles are usually played by actors of the very highest caliber.

One such actress is Jean Anderson, who played an upper crust aristocrat in the Keeping Up Appearances episode, Driving Mrs. Fortescue, which first aired in the U.K. in 1991, when Alexander was 83.

Although she was born in the south of England, Alexander was of Scottish descent, her father being a well-to-do cloth merchant. Before training as an actress at the Royal Academy of Dramatic Arts in London, Anderson first had aspirations to be a violinist and then a tennis player. The latter was an aspiration that might have played out, given that she played at Wimbledon in the 1920’s as a junior.

Eventually Anderson settled on the acting profession and worked in repertory theatre for a number of years, before making her screen debut in 1947. For the the next fifty years she was a constant presence in the living rooms of British television viewers, curtesy of her television appearances, some of which you may have seen. In the 1980’s Masterpiece Theatre series Tenko, for instance. Anderson played Lady Jocelyn “Joss” Holbrook. Other shows she has appeared in include Miss Marple, Hetty Wainthropp Investigates, and Inspector Morse.

Anderson continued working well past the age when most have retired. Her last role was in 2000 and she died in 2001 at the age of 93. The Driving Mrs. Fortescue episode airs at 2:30pm, Friday, September 11. 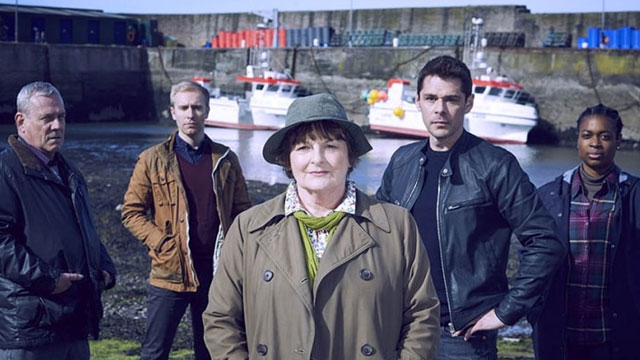 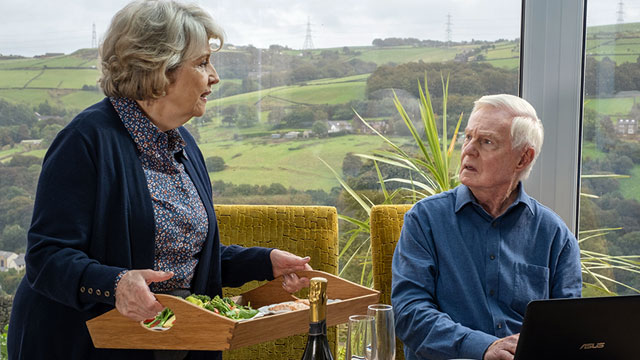