Back to Afternoon Tea home
Last Tango in Halifax premiere
by
the tea lady
• Published on September 14, 2020
Afternoon Tea - Blog

At long last, Last Tango in Halifax will be returning to MPT with a brand new series, starting Sunday, September 20th at 8pm!

When the new season starts, Celia and Alan, played by Anne Reid and Derek Jacobi, have been married seven years. Sarah Lancashire and Nicola Walker play their adult children, and the years have bought them closer together. The new series also sees the return of Alan’s brother Ted, played by Timothy West.

The series was inspired by series creator Sally Wainwright’s own life. Her mother having reconnected with and married a former boyfriend 60 years later. Maybe that’s one of the reasons the dialogue in the show seems so real. According to Jacobi, "Sally never writes speeches, she writes conversations and it's wonderful. It's so easy to learn because it's real and she accompanies it with instruction on where it's come from how you're feeling when you say it."

Lancashire is also a big fan of Wainwright’s writing. "I think she's an astonishing writer because everything that she does is born out of truth it comes from a very honest and noble place," she said. "Her ability to capture how people actually talk is quite extraordinary, to the point where you see ums and ahs, everything is absolutely scripted.”

Meanwhile you can catch up on an earlier series of Last Tango Thursday evenings at 9pm.

If you’re looking for a new British comedy, check out Mister Winner airing on MPT on Sundays at 10:30pm and 11pm. It’s a BBC sitcom about an eternally-optimistic klutz who one reviewer described as “if Mr. Bean and Basil Fawlty had a child, then this would be it.” Be sure to let me know what you think. 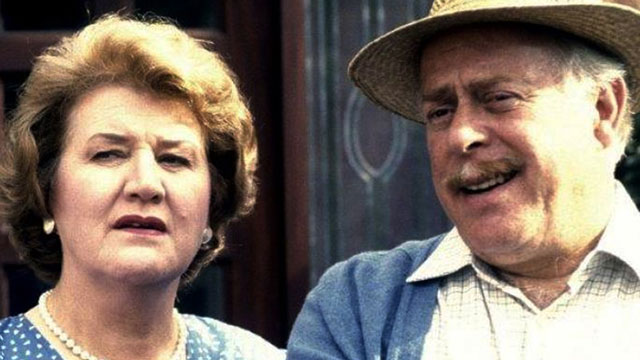 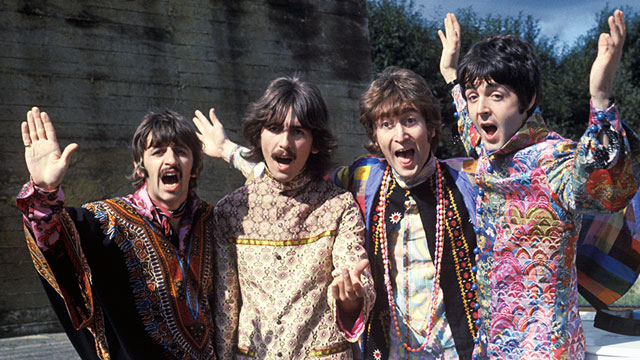