Back to Afternoon Tea home
The Durrells in Corfu cast reminisce
by
the tea lady
• Published on July 27, 2020
Afternoon Tea - Blog

If you’ve been watching our 3pm Afternoon Tea series The Durrells in Corfu as an escape from worries and anxiety, you’re not alone. The cast of the show were also doing a little reminiscing of their time in Corfu recently, when they gathered together for a virtual “family reunion.”

One of the lasting memories for Josh O’Connor, who plays Lawrence Durrell, is of the very first episode of the show, where he had to walk up a really steep hill, carrying heavy luggage. As a novice screen actor, O’Connor thought the luggage wouldn’t weigh much and he’d just have to pretend he was struggling to carry it. Instead, not only was the luggage authentically heavy, the weather was unbearably hot. So hot in fact, that when it came time for the cast to be made up to look sweaty, there was no need. They already were.

O’Connor, who played Marius in the recent Les Miserables series on Masterpiece, and who stars as Prince Charles in Season 3 and 4 of the Netflix drama The Crown, wasn’t the only one who found the Corfu heat unbearable. Callum Woodhouse, Leslie Durrell in the series, confessed in an interview with the Radio Times that “it got to the point where we were trying to make it through the scene without passing out!” This isn’t really surprising when you consider that they were outfitted in clothes for the series as though they’d just come from rainy England – suits, waistcoats, raincoats.

As well as adjusting to the weather, the cast also had to get used to working with all the animals you see in the series. Sometimes, it was hard to let the animals go. The litter of puppies you saw in the first episode of season one, for instance, were rescued from a local rescue center and, according to Keely Hawes who plays Mrs. Durrell, “a few of those went home with the crew back to the UK.”

The Durrells in Corfu airs on MPT, weekday afternoons on Afternoon Tea at 3pm. 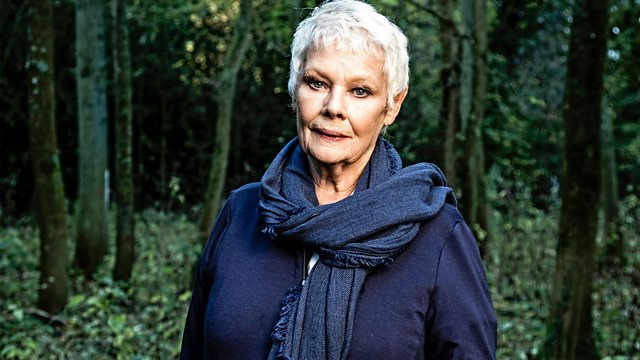 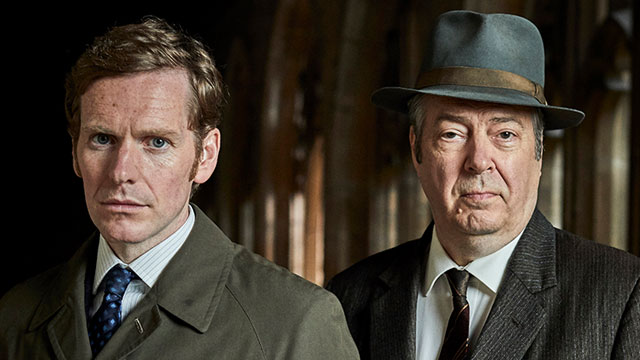