Thanks for visiting our 50th anniversary web pages and joining the celebration of MPT’s five decades of service to Maryland and its citizens.

University of Maryland Hornbake Library gallery hosts “Made Possible By Viewers Like You: Maryland Public Television Turns 50” display through July 2020

Shining Emmy® statuettes, a decades-old TV field camera, aging black-and-white photos, and up-to-the-minute video clips. These and more are features of a year-long exhibit titled "Made Possible By Viewers Like You: Maryland Public Television Turns 50," which opens in late August in the University of Maryland’s Hornbake Library Maryland Room Gallery.

Open to the public free of charge, the exhibit remains in the gallery through July 31, 2020. Hornbake Library hours during the university’s spring semester are Monday-Friday, 10 am until 5 pm, with extended hours until 8 pm on Wednesdays. The gallery is also open on Sundays from 1 pm until 6 pm.

The exhibit, assembled by archivists from the university’s Special Collections & University Archives team in collaboration with MPT, traces the five-decade history of the Maryland Center for Public Broadcasting – later Maryland Public Television – and its service to the citizens of the Free State and beyond.

Among artifacts on display are microphones, lighting fixtures, and broadcasting equipment – old and new – including an original field camera and a current-day GoPro device. Also in the exhibit are logo-bearing premiums from promotions and pledge shows through the years plus awards and statuettes – Emmys, Webbys, and Tellys among them. The archivists have included a copy of Nightmare’s Child, the first program to air on the Maryland Center for Public Broadcasting when the network debuted at 6:30 pm on October 5, 1969, and decades-old newspaper articles about the newly arrived public TV phenomena in Maryland.

All exhibit items are accompanied by explanatory copy that tells the story of the early “pioneers” on the network’s Owings Mills (MD) campus whose creative exploits – for decades without computer assistance -- yielded hundreds of remarkable productions.

The exhibit creators have tackled the story-telling assignment by presenting material by genres—from news/public affairs or children’s programming to arts/culture or natural history. For older viewers who recall viewing Hodgepodge Lodge as children or financial news devotees who relished time spent with Wall $treet Week on Friday evenings, the exhibit features video clips of MPT’s most popular programs over the decades.

Made Possible By Viewers Like You: 50 Years of Maryland Public Television

A two-hour production capturing five decades of televised education and entertainment. Ask about how to order your personal DVD by e-mailing mptpresident@mpt.org.

Made Possible by Viewers Like You: 50 Years of MPT

From the birth of public television to innovating in the digital age- it’s all here!

Nearly 800 separate productions and series were made at MPT beginning in 1969 and continuing uninterrupted for five decades.

Now, for the first time, the titles and broadcast years of these programs have been compiled.

In some cases, it’s possible to purchase a DVD of a current or past program. Ask for information by e-mailing mptpresident@mpt.org.

A picture, they say, is worth a thousand words. Take a look at our special » online photo gallery created specially for the 50th anniversary.

If you have MPT photographs to donate to our photo archives, we gladly welcome your contribution.

Have an anniversary-related question? Send an email to: mptpresident@mpt.org and we’ll be happy to help. 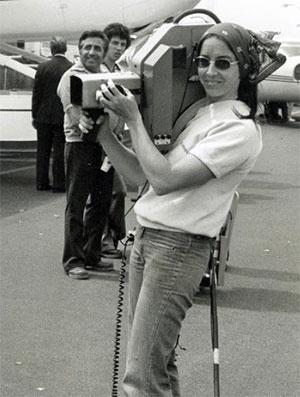 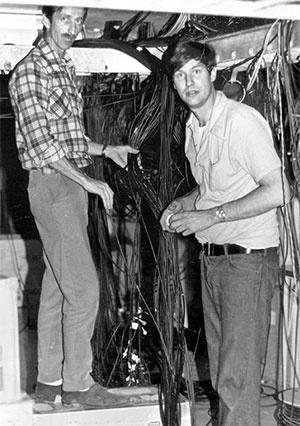 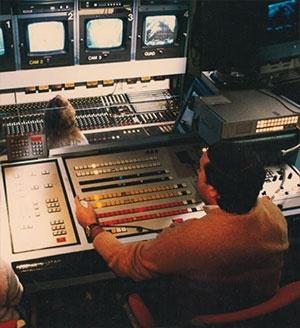