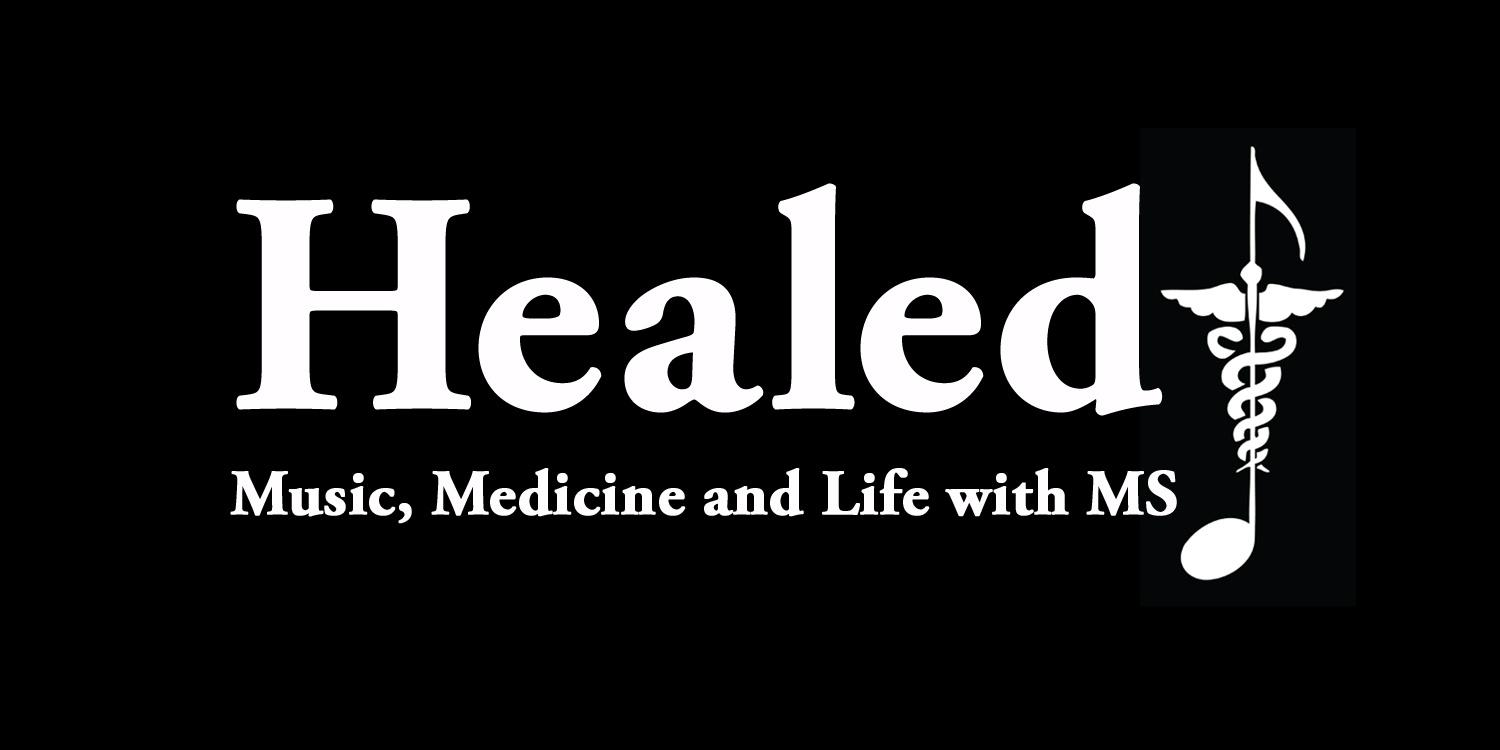 HEALED is the story of the ways in which the creative spirit adapts not only to survive, but to thrive. The documentary includes appearances by Wynton Marsalis, Col. Michael Colburn and Col. John Bourgeois (Ret'd) of 'The President's Own' U.S. Marine Band in Washington, D.C. See the trailer at healedthefilm.com.

Renowned cornet virtuoso Jim Klages was at the height of his career, having achieved his dream as soloist for the elite 'President's Own' U.S. Marine Band in Washington, D.C. But when the happily married family man notices a strange tingling in his arm and nearly drops his cornet, everything begins to change. The diagnosis: multiple sclerosis. What follows is a series of hardships that would test even the most indomitable spirit. As Jim's health deteriorates and he loses his ability to play the music he loves, he faces his ultimate challenge: finding his way back to the art that once sustained him. 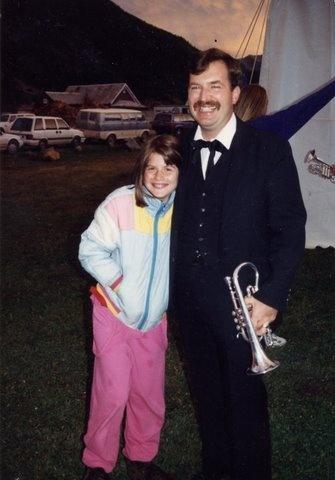 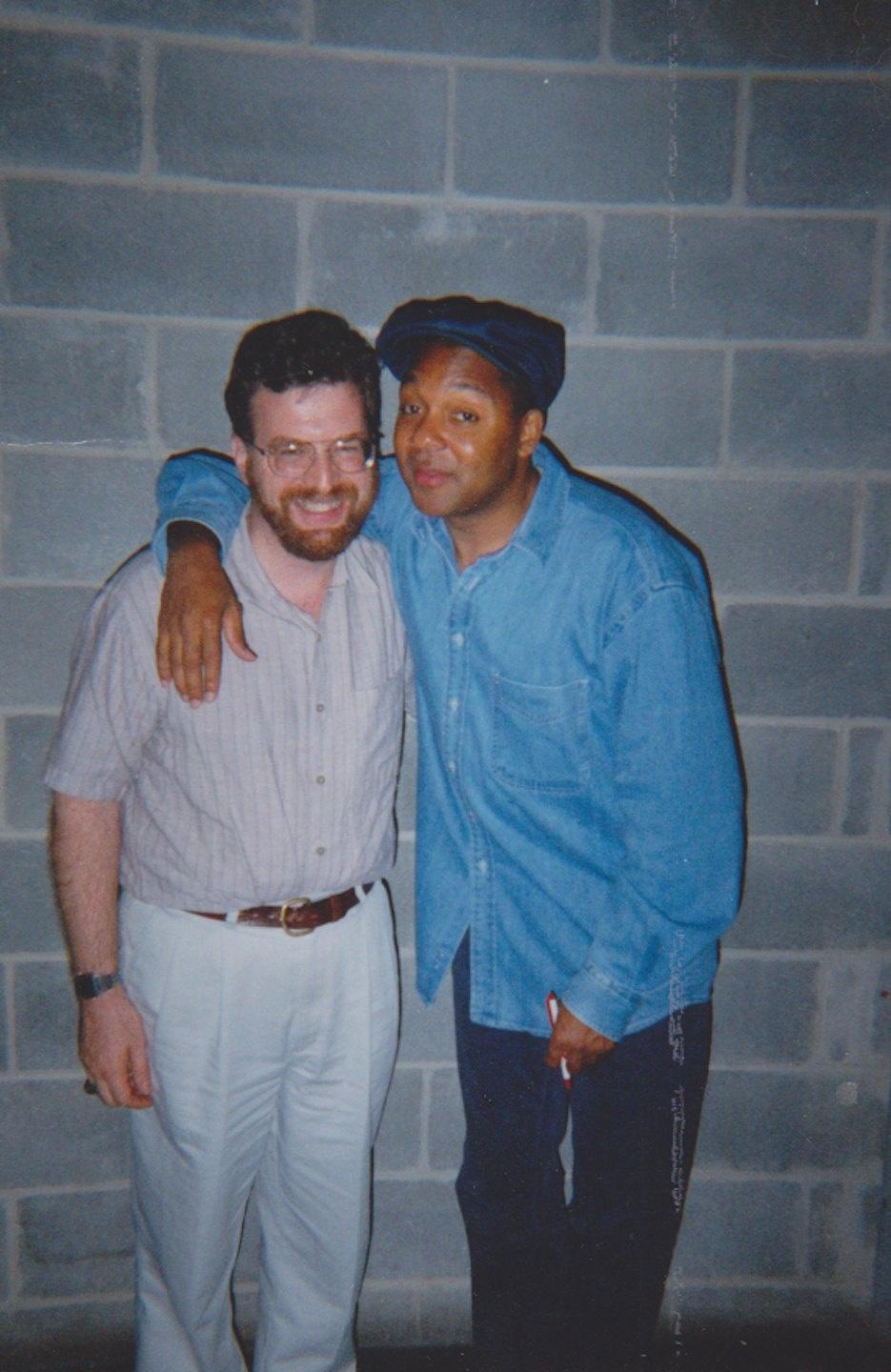 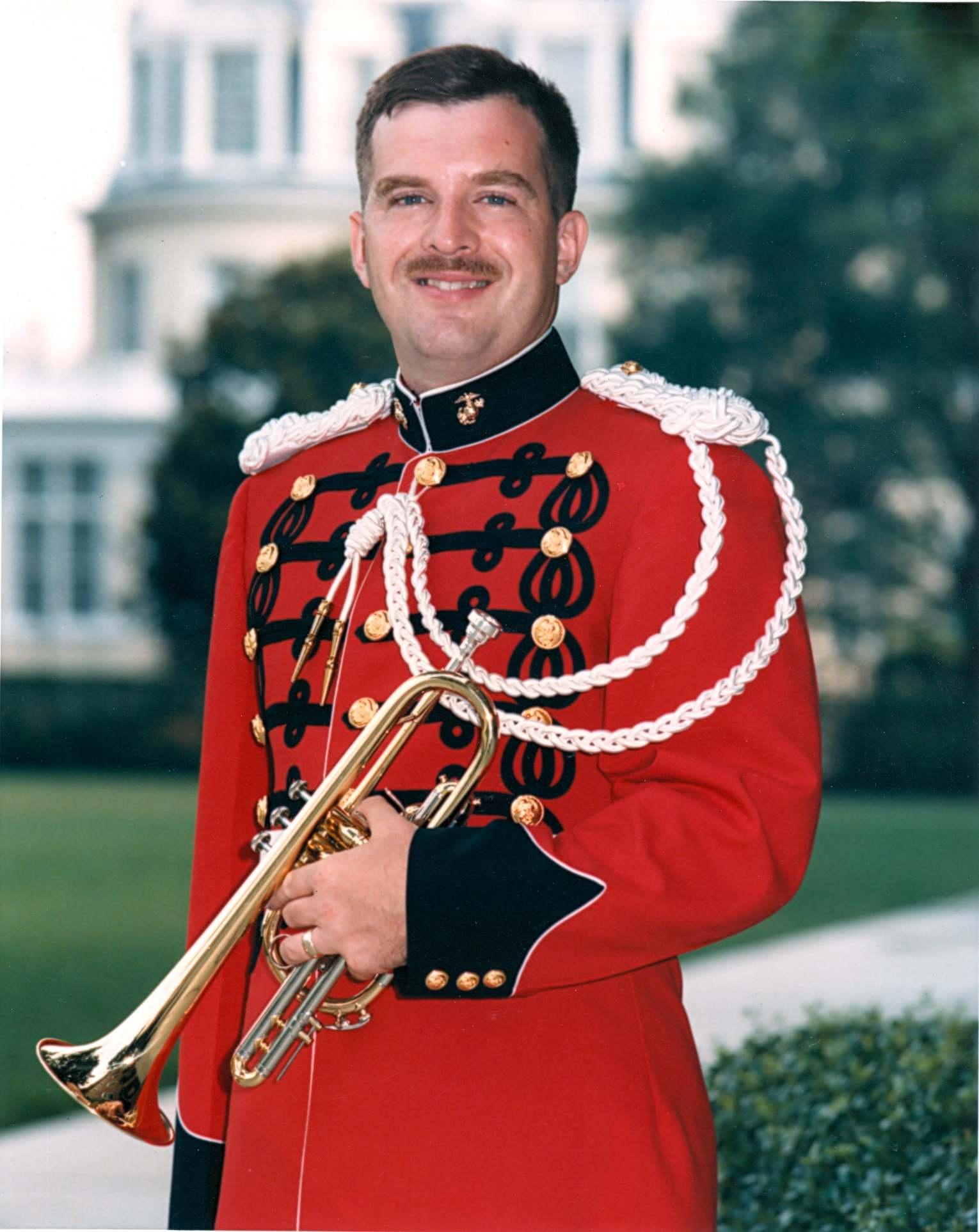 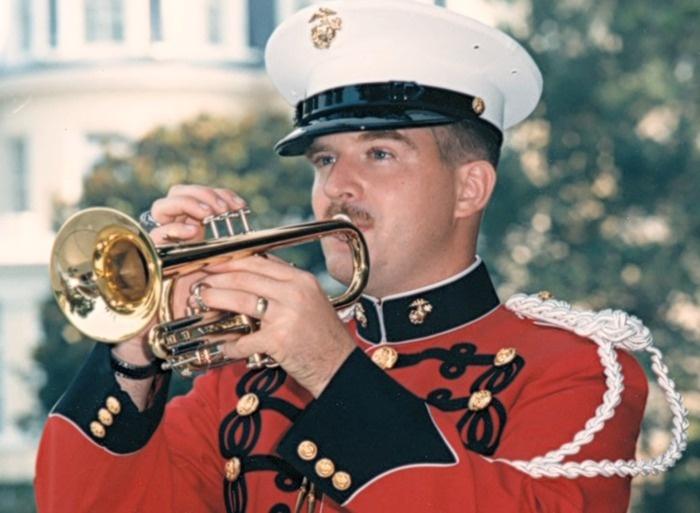 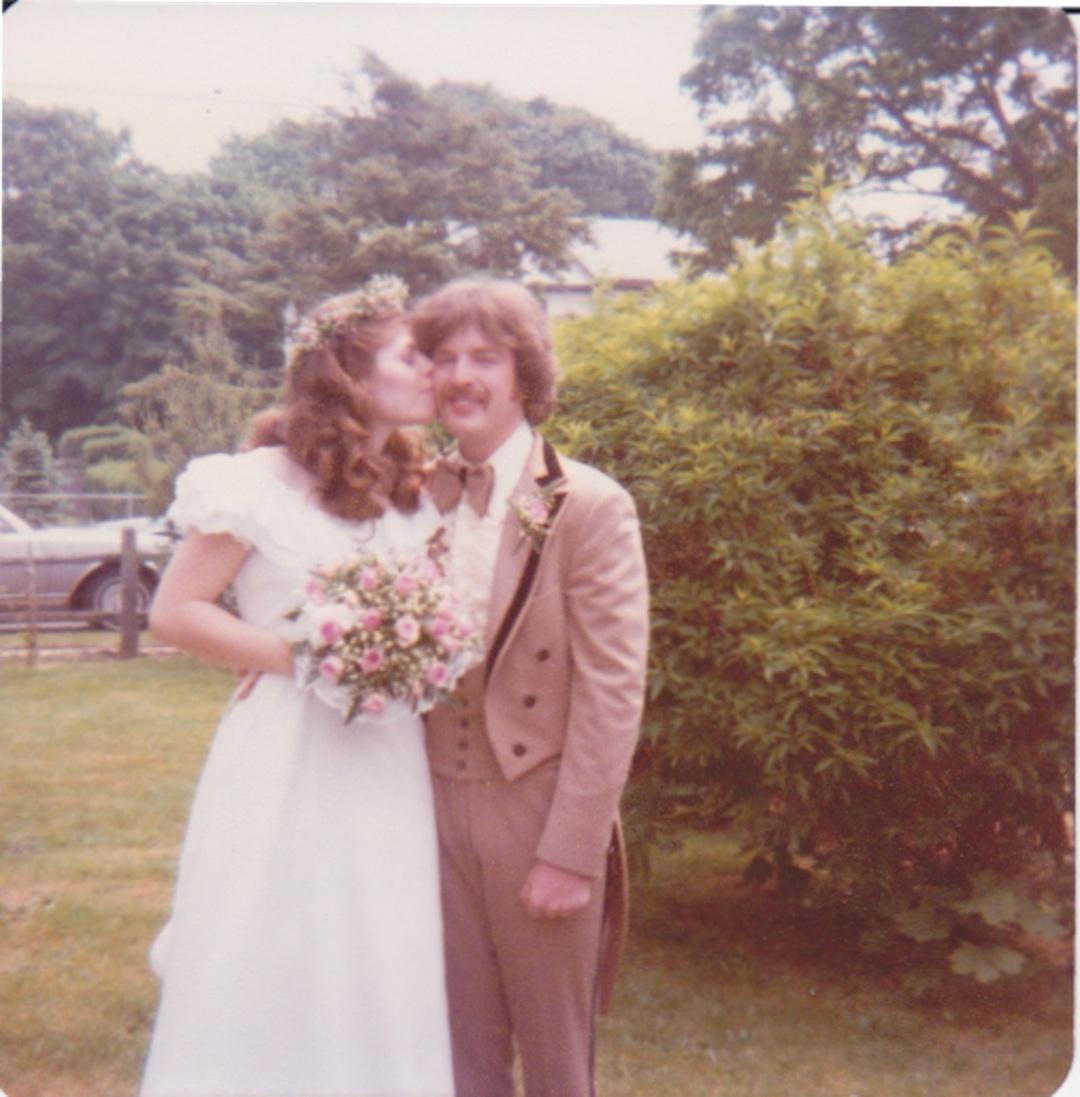 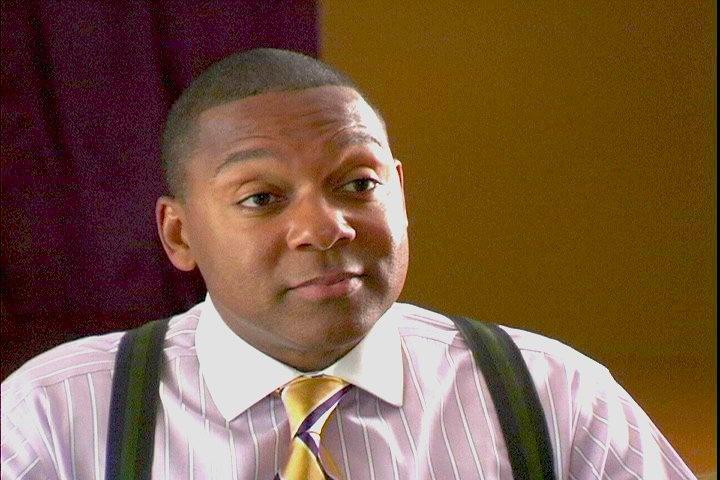