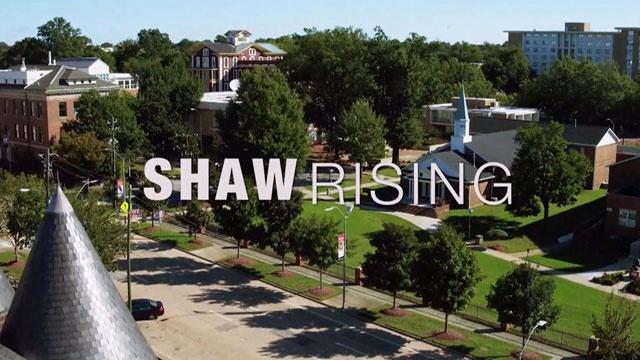 Shaw University, well-known or not, was at the center of American historical events twice. The first was during reconstruction when Shaw made the bold move to educate black doctors, lawyers and pharmacists when other HBCUs were preparing their students to be teachers or preachers.

Shaw made history yet again during the civil rights era with the creation of SNCC, the Student Non-Violent Coordinating Committee, in March of 1960. SNCC went on to help organize the March on Washington with Dr. Martin Luther King Jr. as well as lunch counter sit-ins and voter registration. SNCC was a way for students to take their shot at making a difference in the fight for civil rights, a separate endeavor from the preexisting adult-led groups of the time.

“It’s an amazing story and an amazing piece of American history that most people don’t know,” said producer Hal Goodtree.

Goodtree’s production technique of choice is known as objective documentary where he doesn’t express a personal point of view, but instead assembles a cast of people and lets them be the voice of the project. A particularly challenging aspect of the production process was gathering stories and information as there isn’t much documentation out there about HBCUs.

The film is grounded into three major acts. The first act takes viewers through the history of Shaw from its creation in 1865 in a hotel room in Raleigh to the death of its founder, Henry Martin Tupper. Tupper’s death coincides with the onset of Jim Crow in the South and the institutionalization of separate but equal following the Supreme Court case Plessy vs. Ferguson.

Act 2 continues on in the history of Shaw, mostly devoted to the role Shaw played in the Civil Rights Movement. The final act, which is split into three parts, is a meditative look at the present,

“I think what comes out of the film is the determination and the heroism in adversity that Shaw University has always put out there,” added Goodtree. 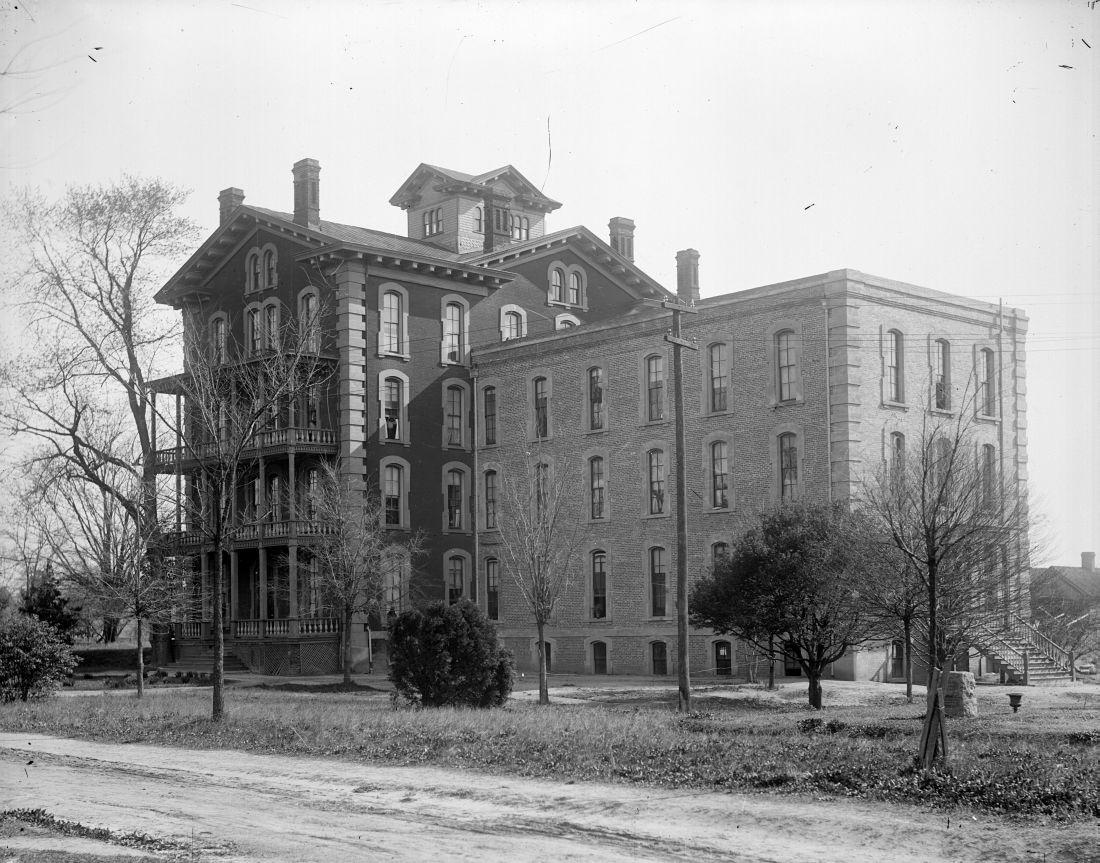