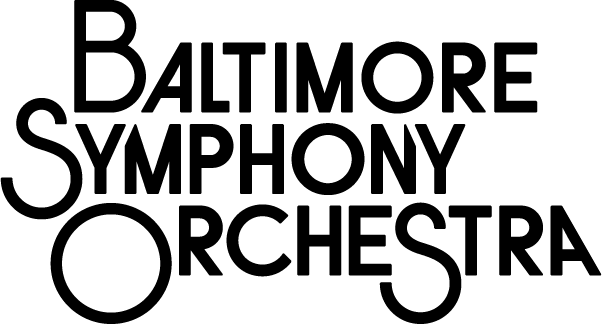 The Baltimore Symphony Orchestra (BSO) joins with Maryland Public Television (MPT) to increase accessibility throughout the state of Maryland to the BSO’s Gala Celebration, the culminating event of a free multi-week lineup celebrating Marin Alsop as she concludes her historic 14-year tenure as music director.

The one-night-only Gala Celebration will air live on MPT-HD from the Joseph Meyerhoff Symphony Hall on Saturday, June 19 at 8:30 pm. BSO Artistic Partner Wordsmith will emcee the 90-minute program, which includes BSO OrchKids in Price’s Adoration and the world premiere of Destined Words, a BSO commission by Baltimore composer James Lee III in honor of Juneteenth. Featuring special pre-recorded moments and surprises, the evening closes with a performance by world-renowned soprano Renée Fleming.

“Marin is a connector, and it feels only fitting to share this celebration of her achievements and legacy with as wide a community as possible,” said BSO Vice President & Chief Advancement Officer Allison Burr-Livingstone. “By partnering with MPT for this year’s Gala Celebration, and by making the entirety of The Marin Festival completely free to the public, we can do just that. Our growing list of sponsors directly enables us to bring everyone in Maryland closer to the power of music when it is needed most while ensuring the BSO meets the pace that Marin’s leadership has set for a bright future.”

The Gala Celebration is available exclusively on MPT and will be broadcast throughout the viewing area and online at mpt.org/livestream.

“MPT’s relationship with the Baltimore Symphony Orchestra goes back to the 1970s and over the years has included a young conductors competition with the BSO at Merriweather Post Pavilion, the 1982 opening concert from the Meyerhoff Symphony Hall, and the orchestra’s performance during the national public TV broadcast of the Star-Spangled Spectacular in 2014,” explained MPT President & CEO Larry D. Unger. “As the statewide public TV network, it’s only fitting that MPT is collaborating with the BSO to present this Gala Celebration concert for the benefit of viewers throughout the Maryland and Washington, D.C. area.”

As a lead-in to the Gala Celebration, MPT presents a special celebration of Marin’s leadership and genius while introducing musician and composer Wendel Patrick as the host of a new series of Artworks.
» More information

Enjoy the final two episodes of this special BSO docuseries, focusing on the Marin Festival and led by Marin Alsop herself.

Salute From Your Seat
See yourself on MPT and help the BSO fill all of The Joseph Meyerhoff Symphony Hall’s 2,443 seats with personalized cardboard cutouts! Each fan will fill one seat, and receive a commemorative program for The Marin Festival!

Dinner and a Broadcast
Enhance your MPT Gala Broadcast viewing experience with an expertly crafted meal and special cocktail pairing from Founding Farmers.