Fallout
Following the raid, Hector is mired in a public scandal, and the newsroom rushes to expose Cilenti's blackmail scheme and the nuclear profiteering-with help from surprising sources. As the broadcast nears, Freddie's persistence finally catches up with him.

The Hour is a widely acclaimed original, sexy thriller set in the world of television journalism in the 50s, written by BAFTA award-winning writer Abi Morgan and produced by the UK’s unrivalled Kudos (Broadchurch, Utopia and Law and Order: UK). Described as “absolute TV perfection” by The Guardian newspaper. 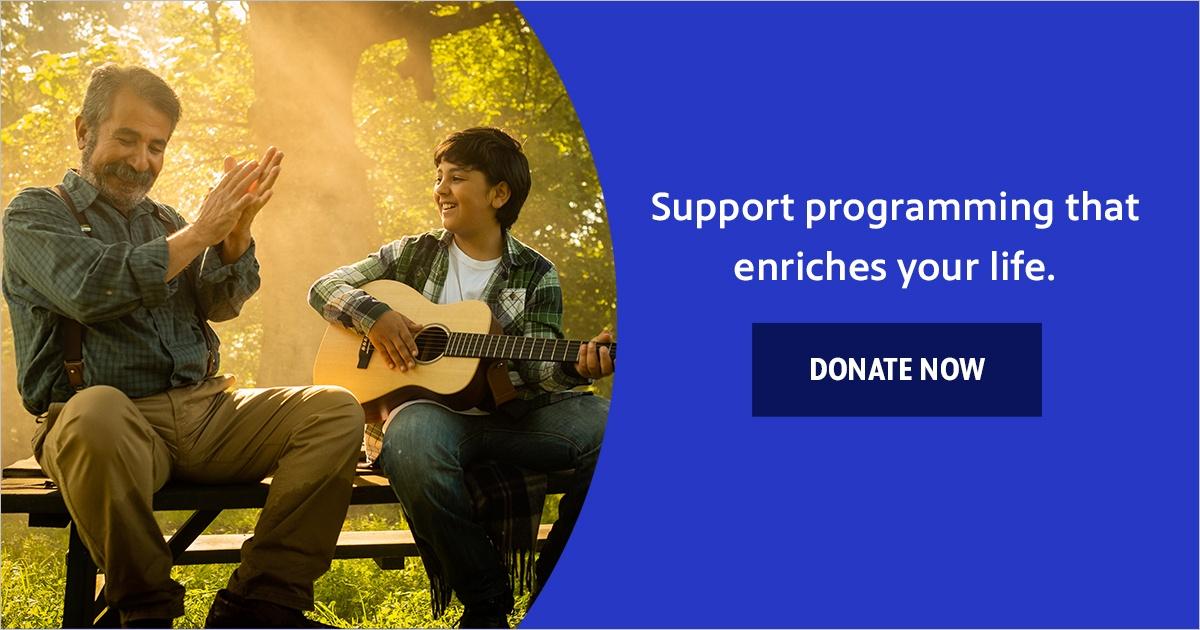