Airing on Monday nights on MPT

Monday, May 9 at 9pm
The Long Shadow

Monday, May 23 at 9pm
Marching Forward

Monday, May 30 at 9pm
POV Shorts: The Changing Same

Monday, May 30 at 9:30pm
Juneteenth Jamboree

Let us hear from you

To engage in a deeper conversation, please contact us at standingagainstracism@mpt.org.

MESSSAGE FROM THE PRESIDENT & CEO

Africa and Britain: A Forgotten History
MPT2, Thursdays at 10pm

Beyond the Baton: A Conductor’s Journey
MPT, February 6, 3pm

In Their Own Words: Chuck Berry
MPT, February 1, 9pm

This Little Light of Mine: The Legacy of Fannie Lou Hamer
MPT, February 20, 10:30pm

Through the Banks of the Red Cedar
MPT2, February 14, 8pm

In Case you missed it

Available to watch on demand: documentaries and specials from our second annual week of programming in support of historically Black colleges and universities. 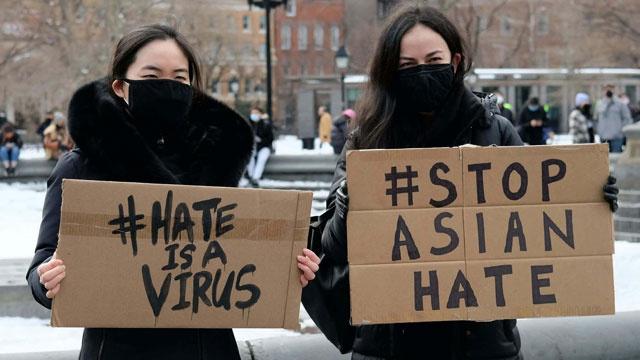 Streaming videos and additional material to learn more about how to fight violence against Asian Americans. 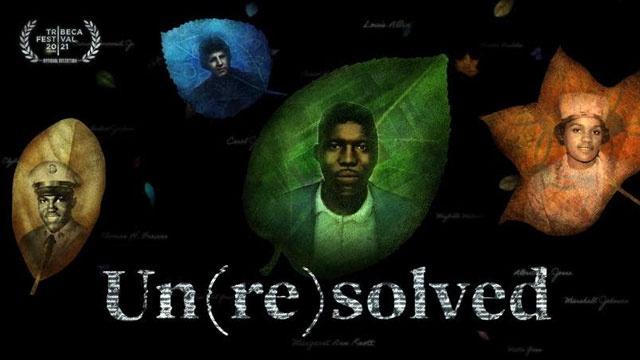 This multiplatform investigation from FRONTLINE examines the federal effort to grapple with America’s legacy of more than 150 civil rights era killings. 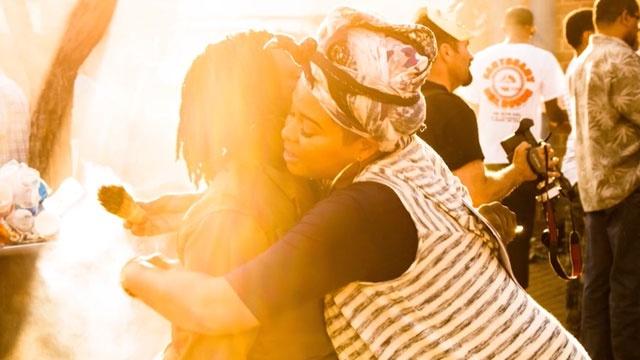 A curated selection of external programs and educational materials that seeks to provide insight and understanding on racism. 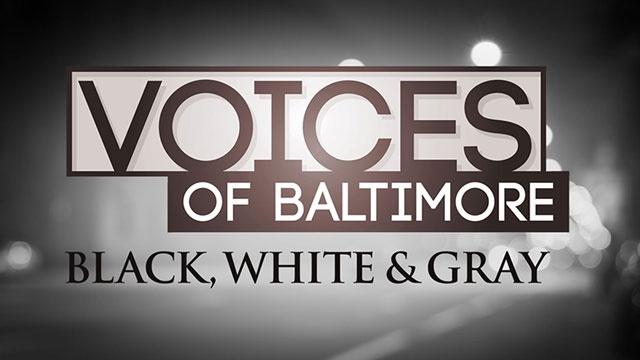 A compilation of short narratives that shed light on the events that occurred in the city of Baltimore on April 27, 2015. 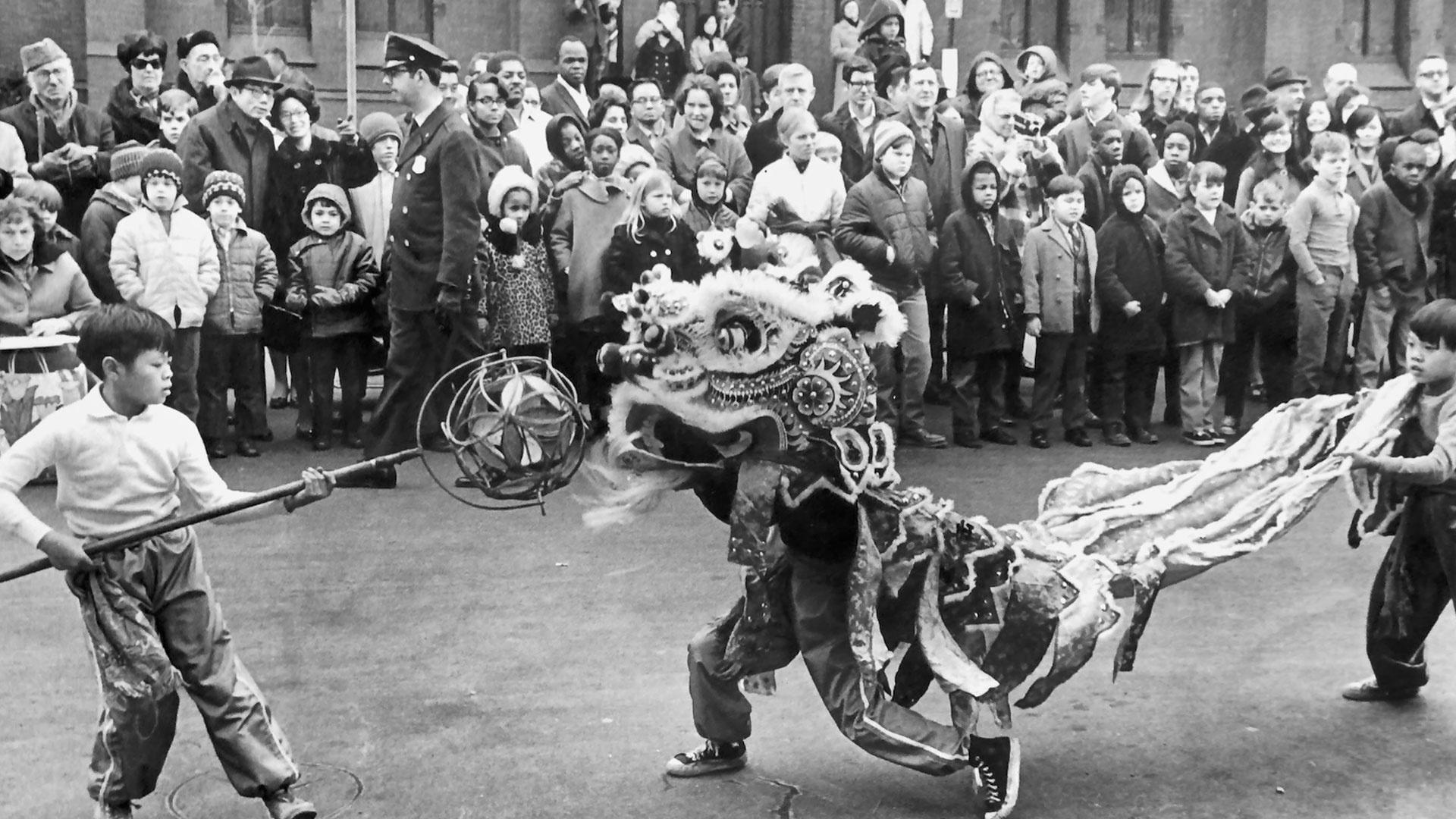 The impact of the Martin Luther King, Jr. assassination on DC's Chinatown community. 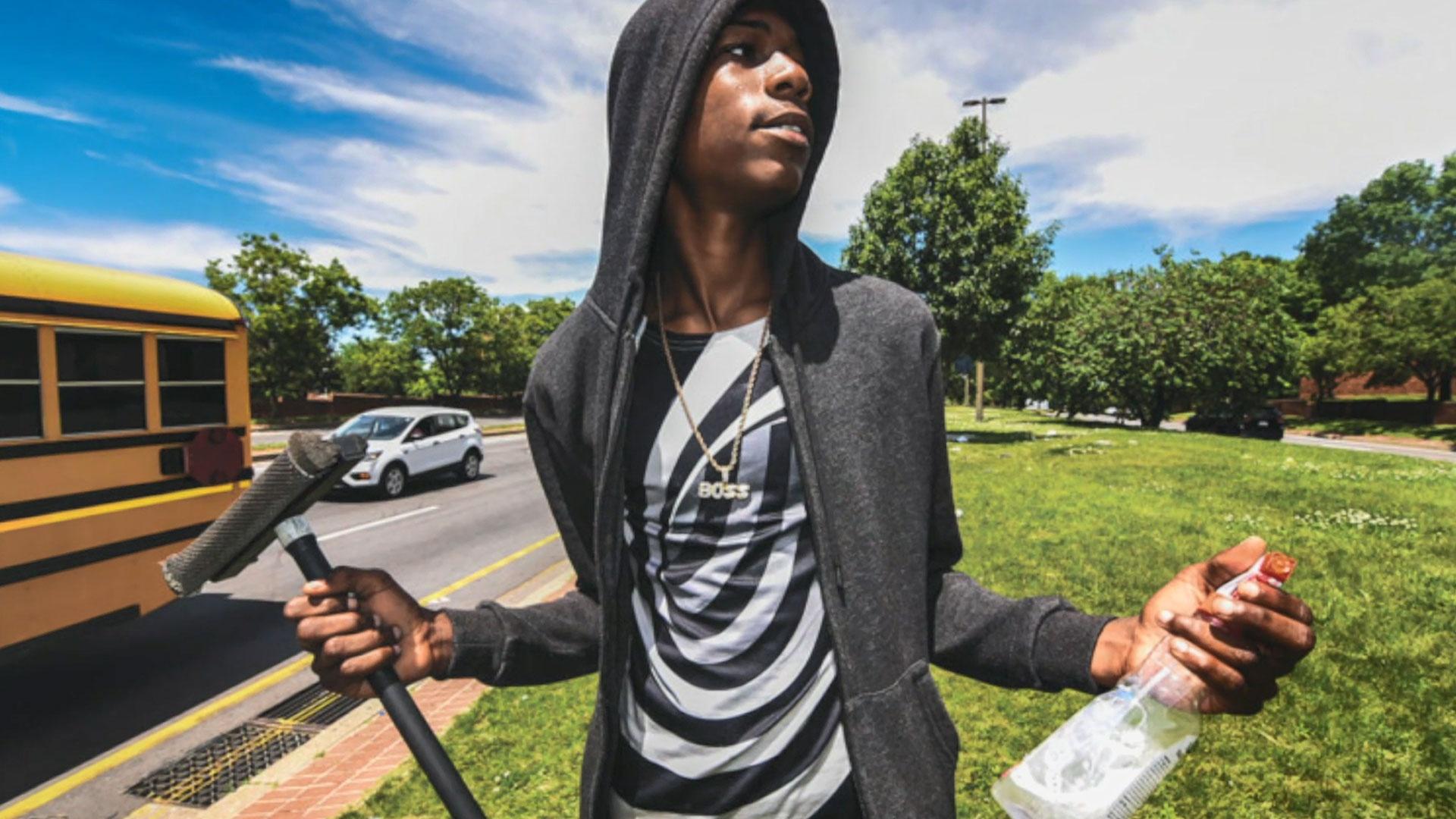 By Any Means Necessary: Stories of Survival

Baltimore’s squeegeeing movement as the latest in an entrepreneurial history of survival.