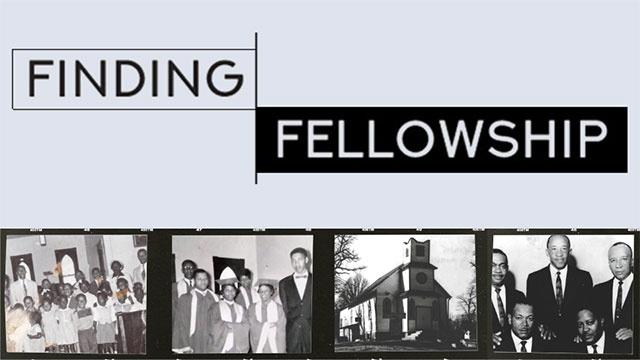 Watch the documentary Finding Fellowship and engage in a conversation around the film, faith, social justice, history, community, and more. We'll be joined by the film's co-producers Jason Green and Kisha Davis for a discussion after the screening.

Three racially segregated churches in the historic community of Quince Orchard in Montgomery County (MD), born out of the Civil War, each had fallen on hard financial times. The Black church's members gathered one evening to discuss its uncertain future.

As members debated the consequences of merging with the two local white congregations, the minister interrupted the April 4, 1968 meeting to announce that Martin Luther King, Jr. had just been murdered in Memphis, TN. Despite King's assassination — though others argue because of it — those three churches voted to merge their congregations into one.

In September 1968 each church had its last racially segregated service. The reality is not every member stayed. Each church lost members. And the hardest decision wasn't to come together but to stay together. Yet, because of their efforts, in September 2018, Fairhaven United Methodist Church celebrated its 50th year of purposeful integration.

This screening and discussion is proudly supported by: AARP Maryland

AARP believes that when we unite for the greater good, we thrive together. Learn more at www.aarp.org/blackcommunity.