The United States Naval Academy Glee Club, with members of the Annapolis Symphony Orchestra and world-renowned guest soloists, create a unique performance of one of the greatest choral works in Western music. This amazing event was recorded inside the spectacular Chapel on the grounds of the Naval Academy in Annapolis, Maryland.

This program release is an abridged, 60 minute version of the entire original work, which boasts performances by Ms. Karen Clift, Soprano, Mr. Robin Blaze, Countertenor, Mr. Gregory Kunde, Tenor, Mr. Dean Peterson, Bass, and conducted by Dr. Aaron Smith, Director of Musical Activities for the Naval Academy. The young patriots singing this wonderful music come from every state across the country to attend the Naval Academy, not only to receive their undergraduate degree, but more importantly, to accept a Commission to serve our great nation as Officers in the United States Navy or United States Marine Corps. Performing Handel’s Messiah has been a United States Naval Academy Tradition since 1946.

Messiah is an English-language musical composition for orchestra, choir, and soloists composed in 1741 by George Frideric Handel, with a scriptural text compiled by Charles Jennens from the King James Bible, and from the version of the Psalms included with the Book of Common Prayer. It was first performed in Dublin 272 years ago on April 13, 1742. 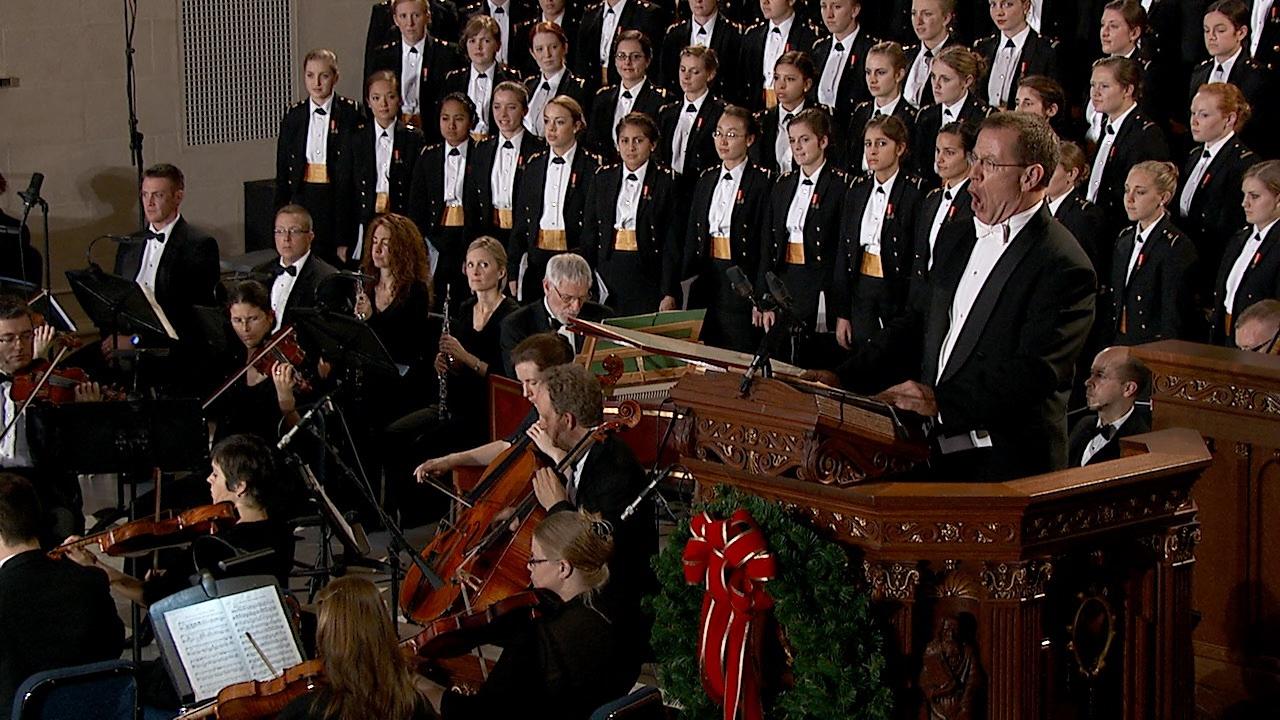